I never published this. Back at the beginning of 2015.

2014 now stands as the year in which I did the most prodigious amount of traveling in my entire lifetime. Traveling on business took me to Richmond, San Jose, New York City, and Toronto. Traveling for pleasure landed me in Toledo, Columbus, Tampa and Dallas.

Along the way, I was forced into the unenviable position of exploring new gastronomic horizons. What follows is a summation of the most memorable food-related experiences I had in 2014. Listed by location in alphabetical order, of course. Because, why not? 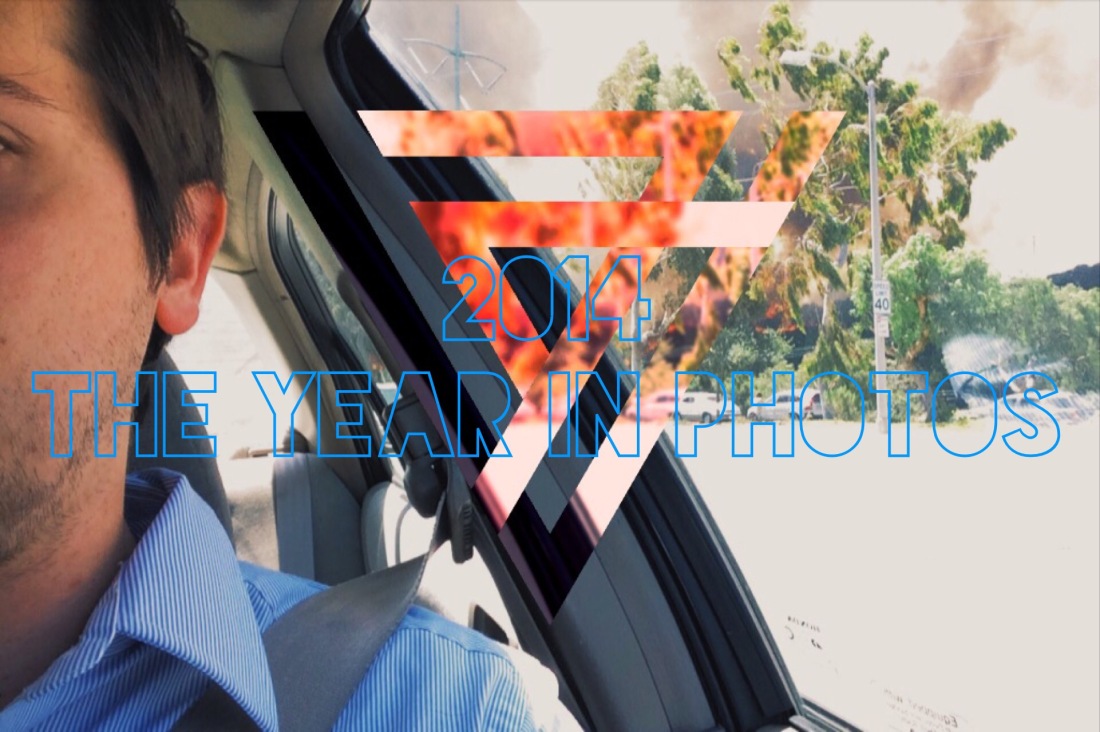 I took some 1200-odd Photos with my phone in the year of 2014. In non-chronological order, find some of the highlights below:

As this list coalesces from the sum of my temporal experiences in 2014, I realize that the amount of preparation involved is actually more than ever before… rendering the process a little less involved than past years. And so it feels half-hearted. But it’s not.

I live within striking distance of the second largest metropolitan area by population in the United States, and I have missed a number of things.

I missed seeing The Notwist in San Francisco in June – when I was actually in the city. My phone died, I had no means of transportation and it was dark. I should have gone anyway.

I missed seeing Whiplash, The Tale of Princess Kaguya, Birdman, The Book of Life, Calvary, Force Majeure, Wild, The Imitation Game, Godzilla, Selma, and Inherent Vice, despite the fact that they all played nearby.

I missed going to Peasant in New York City and trying Frank’s Steak, based upon a recipe born in the middle ages after a battle where there were hundreds of dead horses on the ground. Never let a good horse go to waste…

I missed visiting the Guggenheim and the Met, my car broke down en route to a Padres home game that I subsequently missed, I also missed going on Drinkabout in North Park, swimming with the seals in La Jolla Cove, and going to a vertical tasting of every vintage of 3 Floyds Dark Lord.

Those are things I missed. Sometimes, dwelling on missed opportunities can obscure all of the caught opportunities and adventures the year had in store. This is my review of 2014, and I shall break it into some bite-sized, pop-culture-centric pieces for rapid consumption.

January – our good friend Cat and her daughter Kyla visit us in San Diego, CA for some fun in the sun, on the beach, eating sushi and unwinding. While driving around La Jolla, we get hungry and stop at the nearest Mexican place we could find – and thus, discover Oscar’s Mexican Seafood. THE BEST FISH TACOS EVER.

February – The Stone Brewing Co. “Calm Before the Storm” event allows me the chance to try nearly every single, retired Vertical Epic brew in their archive. Bree and I go to Urge Gastropub for a special Valentine’s Day dinner date and had some house-made truffles that were literally amazeballs. Tania and Bree make home made sushi after we did some shopping at an Asian supermarket down in San Diego.

March – I join the Bruery’s Preservation Society in order to get my hands on some fancy beers and expand my brew-consciousness. Anthony comes back to visit and ponder whether or not to move again to the great state of California and I take him to Churchill’s Renaissance to drink expensive beer. Tania, Bree, myself and John decide to hike to the top of Mount Woodson, home of the famous “Tater Chip Rock.” My second cousin Kaarin also comes to visit and we take her to Oscar’s for the BEST FISH TACOS EVER… and she agreed.

April – I travel to Richmond, VA for business.

June – I travel to San Jose, CA for business. We move into a house – huge upgrade from being in an apartment. Bree is thrilled to spend our anniversary in a new location for once.

July – We attend my cousin Caleb’s wedding in Sylvania, OH, also we attend the San Diego Comic Con, also I return to Ohio (Columbus, this time) to be a groomsman in Sam Shepard’s wedding. I visit a lot of people in July. It is glorious and very expensive. Benji and Megumi put me up in their charming new home near the German Village in Columbus.

September – I travel to New York City for business, arriving in the Big Apple on my birthday.

November – I travel to Toronto, ON for business and then take a flight from the great, white north down to Tampa, FL for another cousin’s wedding. Bree comes from San Diego, separately.

December – For the holidays, Bree and I travel to East Texas to visit her family. We arrive on Christmas Eve and return to San Diego, which had just received a rare dusting of SNOW(!), on New Year’s Eve. Bree’s family all got sick while we visited, and so I finally succumb to it on the day we return. We ring in the new year huddled under blankets, drinking soup and ginger tea.

There’s no craft beer scene quite like the San Diego brewing community. According to Times of San Diego, as of August 2014 there are 90 craft breweries local to the Southern California metropolis and experts predict this number will reach the triple digits by the end of the calendar year.

Between Beers & Other Bullshit
Beer with Pleasant Strangers

Beer should be enjoyed with friends. If no friends are available, grab some strangers.

Drinking beer, so you don't have to.

Typeset In The Future